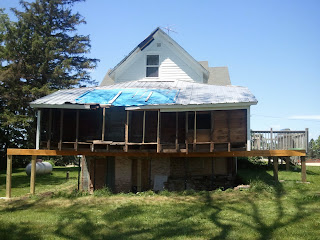 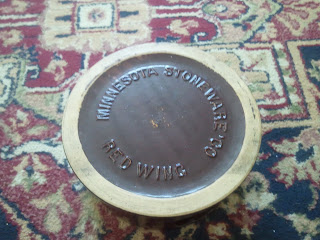 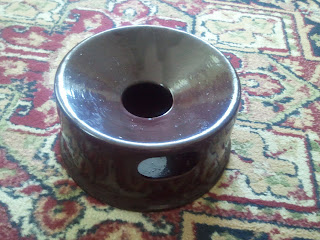 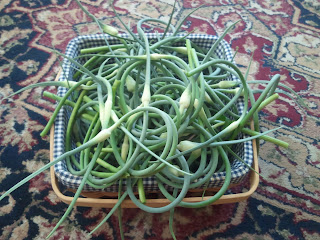 Yes, it has been quite a day. I hope to do more posts this weekend about other things, including our Summer Festival on the Farm that we held last weekend. It was great - more the come.
Posted by Jessica at 12:47 PM